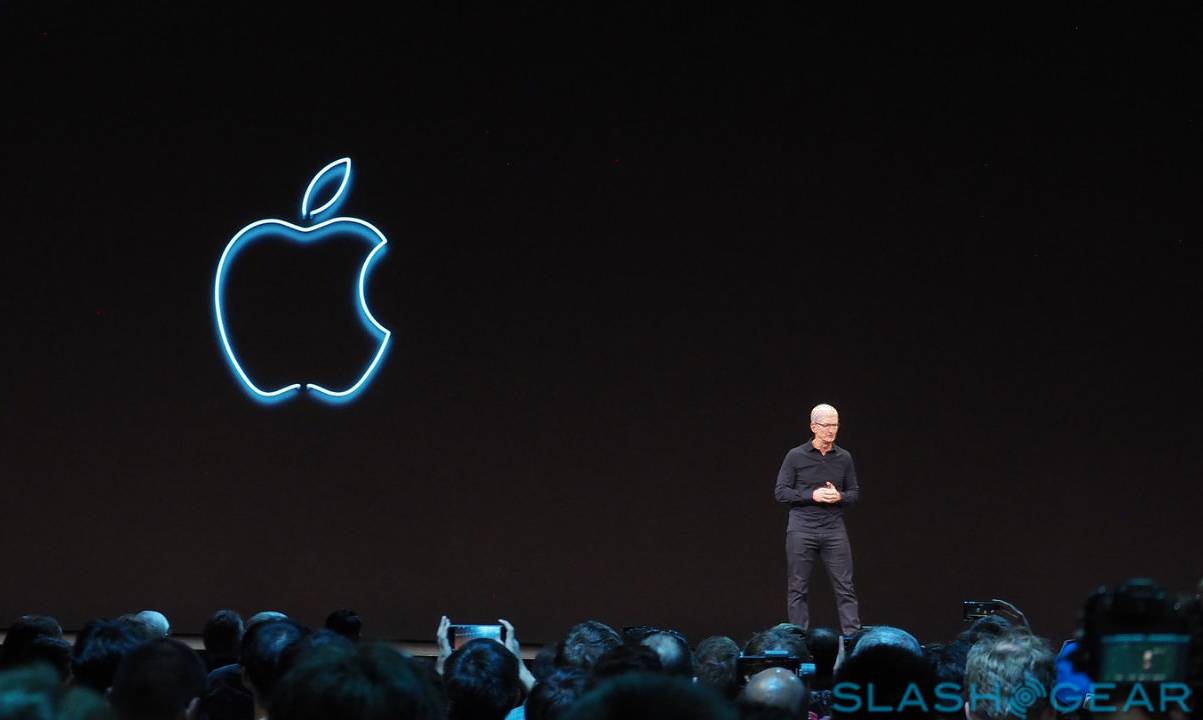 Growing up in 80s and 90s, I heard about Apple products, saw their pictures. I always liked how they looked but everyone complained about the unavailability of popular software on Apple computers and also lack of device drivers. My school had Apple computers so I got a first-hand taste of what the experience was like. It was good but not impressive enough for me to lobby my parents to consider buying one, i obviously didn’t know how much they cost back then.

I remember the first time I ever REALLY wanted to buy an Apple product was when iPhone was introduced, I did sit on it for over a year until iPhone 3G was announced. I finally went to an AT&T store and became a very proud owner. I loved all the features, loved how it felt in my hand, all the smart things it did and above all how everything seemed to just work (almost) flawlessly. Quality of design, quality of graphics, quality of software and hardware, everything just worked!! It felt that the smallest detail was meticulously considered, designed, developed and tested. Apple had just earned a die-hard fan. I wasn’t alone, this phenomenon was happening across the US. Brand loyalty that amounts to nothing less than a frenzy. Ever since then, the anticipation of something new from Apple every year has been feeding this euphoria. Apple being one of the most secretive companies, feeds it through silence (and sometimes according to some analysts, through planned leaks). I buy at least one Apple product a year now and have become part of a growing global fanbase.

Being in the computer industry for quite a bit, I have been part of corporate discussions to distill what makes Apple, Apple; in order to replicate their elements of success. Before we dive in, remember die-hard fans such as myself make Apple what it is today. Apple had a great talent pool as a company even before iPhone was created, but it became what it is today i.e. an icon of innovation by earning trust and loyalty of customers such as myself mostly after the iPhone launch. What drove the unprecedented brand loyalty is the superb alignment of customer expectations with the company priorities. Simply put, look through the eyes of the customers and prioritize VALUE accordingly…not features but VALUE. In order of importance to customers, Apple seemed to have aligned to the following three as the company strategy. All of us, the customers, are willing to pay premium price if we subconsciously find the following (in order of importance)

1 Innovation: creating something to address a need or a want in a new and improved way is innovation. The apetite for innovation in customers is growing each year more and more, both to save time and sometimes to stand out in the crowd. There are two key components to innovation, 1. discovering the need/want and 2. timely delivery (building, distribution, marketing, evolution). Successful products usually get these two right and the ones that don’t make it usually mess up at least one of these. The process of discovery continues in parallel as the product is being built, delivered and evolved. Apple did this exactly right, they discovered a need, reused what they already had in-house and delivered it fully baked before anyone else did. Other tech giants in the arena may be better at some of these aspects but Apple’s success at discovering exactly what the customers would appreciate is something everyone should pay attention to. Whether it was done through focus groups, usability studies or surveys or extensive dog-fooding, the result was unmatched customer satisfaction. Apple continues to be the industry-leader at this, their innovation is aggressively customer driven and therefore spot-on every time.

2 Superior Quality: Innovation alone won’t cut it. We have all seen great new products with poor quality delivered and rejected by the market, examples include iOS 8, Windows 8, Windows Phone etc. Quality isn’t simply being free of defects but for simplicity, let’s assume it is. I used iPhone 3G for quite a bit until newer models made it feel slow, I was amazed at how it didn’t crash, or gave me unexpected errors or slowed down over time. Many of my expectations like battery life, talk time, performance, sound quality etc were driven by the product specifications and the device stood the test of time, month after month year after year. No fine-print to trick me out of customer support either. I could not imagine such a product being built without an unshakable commitment to quality and therefore resolving most important defects before launch. I heard someone wise once say “Quality over schedule always”, I’m not saying that a product should only be launched after every single defect has been addressed but holding off until the MVP is truly been tested and solid. For Apple back then, the focus on testing was evident but more importantly the resolve to fix open issues too. Apple compared to other competitors does have an advantage, it controls the test variables by using native OS and handpicked chipset. When you can test your software on every bit of hardware it will ever run on, you have essentially saved yourself a world of uncertainty and thus have developed great control on the test environment and so quality.

3 Superior Design: its all about appeal, simplicity and superior usability. Apple is definitely one of the industry leaders in this area. Superior design has two key components 1. Ease of use 2. Appeal. I can list many products that I personally thought were innovative and had great quality but simply didn’t have the right design. If you have used Google TV, you know what I’m talking about, it has the ease of use but no appeal. I also recently tried Nokia Lumia as my work phone, I was sincerely hoping that it would ease my iPhone addiction, it certainly has a lot of appeal but i found it disappointing at ease of use. I won’t go into details but “ease of use” to me is all about providing fastest way to get things done, reduce number of clicks, providing industry standard functions, ensuring low learning curve and being intuitive.

Look at the success stories of products and companies that have made it, you’ll see these three ingredients coming together.

Brand loyalty is like a customer opening a bank account for the company they like. The better they like a product the bigger the deposit they make. Every time the company delivers, customers deposit more; every time there’s a mistake, customers withdraw. There’s a snowball effect if the company keeps delivering, the loyalty deposit is bigger each time, if it keeps disappointing the customer the withdrawals become bigger and bigger. Longer term, the more “loyalty money” a company has in their “loyalty bank” more likely they are able to sell their products to the customers that are already invested; on the flip side, more loyalty money the customer puts in for a company, the more invested they become and are more likely to try that company more than other companies with similar products.

Companies lose customer loyalty usually in the three ingredients discussed above, when they compromise on innovation and become stagnant and don’t offer anything for a long time OR offerings are of low quality and don’t meet customer expectations OR ship products with bad design.

Lately Apple has been compromising on the three magic ingredients. While the innovation seems to be alive and well, it seems that Apple has made compromises on quality and design. Whether its because of the decline in tenacity or something else, recently Apple has made too many mistakes like buggy IOS 8 release, then a worse 8.0.1 patch then to bendy iPhone 6. Whether Apple noticed or not, customers have withdrawn funds from their loyalty accounts. If Apple doesn’t get their act together and get aggressive on quality as they used to be, even at the cost of product delays they are at a risk of slowly becoming like other tech giants of yesteryear. Since there have been lot of great products from Apple over the years, customers are heavily invested and although recent mistakes have taken some of that away, the loyalty bank is still loaded. Remember though the snowball effect and also your 3 best friends that made Apple what it is today, repeat after me