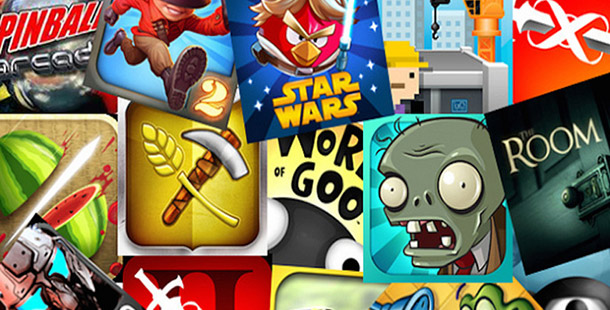 At Skipfour, there have been four games released in the past year that have been released. There are more games currently in the making. The question is how do you create a great game that will keep the gamers attention drawn to the game?

One of the primary things that keep the players attention drawn is rewards. One of these examples is Fortnite. There is a purchasable item called the “Battle Pass” and every “tier” you pass by doing challenges, you get an item that can be used in-game whether it be a skin, a pickaxe, or falling trail.

There are other aspects in the game, the game should be smooth and fun. Fortnite is a competitive game with 99 other players and that is what makes it fun. You as a player have to look out for anyone else on the island and are able to get across the map in different ways. Speaking of which, there are three different vehicles this season which are helicopters, sharks, and soon, cars.

Although the Battle Pass is a paid $10 option, Epic Games still rewards the players who aren’t spending money on the game. This is appealing to the players that can’t buy virtual currency because they receive emotes, sprays, pickaxes, and the games currency. With the currency, they can either save up for a skin in the Item Shop or save up for the Battle Pass. 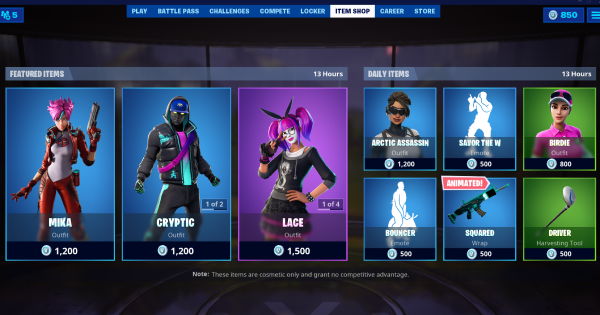 Another thing that is important is visuals. Whether it is the loading screen, the map, the skins, or even the settings page. Everything should be laid out in a pleasing format and in an understanding way. For example, there is a separate page for keybinds, accessibility, video, and privacy settings.

In-game, you are able to open chests and get loot to defeat your opponents, you are able to upgrade everything and that should also be considered. The chests that are able to be opened have different loot and you can get different rarities of weapons, from least to greatest, Common, Uncommon, Rare, Epic, and Legendary. All of which have their advantages and disadvantages, players go across the map to look for better loot.

We at Skipfour have seen great game ideas coming from our customers, we have helped them turn their game ideas into reality. After the game is made, there is always an opportunity to bring fresh content to the game to players engaged on an on-going basis. It is important not to launch and then forget the game. Listen to the feedback on the app stores, fix the bugs as they are uncovered and keep discovering new ways to bring excitement to the players.

How to add a business on MeraPK.com

Untyme – Create and manage your messages